Richard Siddle: why Georges Barbier sets the standards for rest of on-trade suppliers

Richard Siddle: why Georges Barbier sets the standards for rest of on-trade suppliers

The UK on-trade is particularly well blessed to have such a choice of small, dedicated, highly focused and passionate wine suppliers that can offer a wide range of eclectic, innovative and edgy wines.  Many of which, like Red Squirrel Wine and Indigo Wine, are relatively still new kids on the block.

But the idea of bringing in unusual, interesting wines from previously unheard of wine producers or regions of the wine growing world is nothing new. Tony Laithwaite, for one, has built up a multi-million pound business over nearly the last 50 years doing exactly that.

Look close enough and there are lots of examples of suppliers that largely keep themselves to themselves, but have built up a strong, loyal following of customers right across the country who are arguably even much involved in their businesses than some of the bigger national players.

None more so than Georges Barbier. Or more accurately Georges and Mary Barbier. The couple have been serving the on-trade, primarily in London, since they first started importing wines from mainly family wineries in 1983.

Georges comes from a history and tradition of winemaking in his family going back to the 19th century when his family owned some 200 vines at Château du Martinet in the southern Rhône. The outbreak of phylloxera forced the family to move and set up home in Tarragona in Catalunya, Spain.

So it is not surprising that it is to France and Spain that the Barbiers continue to source most of their wines from, with relationships with producers going back over 30 years. But whilst it has a well deserved reputation for its French and Spanish wines the Barbiers are also aware they need to diverge in to different areas and have been building up larger ranges from South Africa, Chile, Uruguay, Portugal and New Zealand. All in all the range now stretches to some 500 wines, which adds up to over 800 when you factor in past vintages.

It has also recently taken on its first English sparkling wines including Court Garden in East Sussex and Hart of Gold, Justin Howard-Sneyd MW’s new English wine project, which is a joint collaboration with the Roberts family at Sussex’s Ridgeview. It’s a 50% Chardonnay, 30% Pinot Noir and 20% Pinot Meunier blend and has already got a gold medal from the International Wine Challenge under its belt.

Keep it in the family

You can only really get a feel for a wine business if you take the trouble and go and visit them. In situ as it were. For Georges Barbier that meant a trip out to Blackheath, and a very non-descript office come duty paid warehouse tucked away behind one of the main residential streets of the town.

It makes you wonder if the Barbier’s neighbours really know of the treasure trove of expensive wines that lie behind the Looking for new customers
warehouse entrance, other than the constant coming and going of vans coming to pick up their latest order.

As the Barbiers ideally only import and work with family wineries – including their own relatives – it is not surprising to find members of their own immediate family working in the business. Like daughter, Victoria Barbier, sales and marketing director. 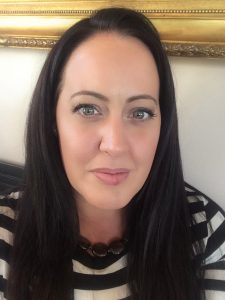 Victoria embodies the passion, the drive and the genuine care and attention to detail that you feel from just spending a couple of hours in her company. Georges still personally checks every parcel, every box, every wine delivery that leaves the warehouse. No wine bottle goes anywhere, without Georges’ signature on the delivery document.

The Barbiers are very much focused on the medium to premium end of the on-trade. Restaurants. bars and hotels that could not possibly care about the wines they stock as much as the Barbiers do, but are more than happy to give them a share of their business.

Such is the Barbiers reputation for quality wines that still around 60 to 70% of its turnover comes from its loyal customers in the super competitive London on-trade scene.

The Barbiers have got to know what restaurants, restaurateurs and top chefs want to such a level that their biggest selling product is not a wine, but its range of premium wine-based Spanish vinegars that top chefs just love for their kitchens. With some 50,000 bottles of its range of Penedès, Chardonnay (three years old) and Cabernet Sauvignon (eight years old) based vinegars being sold to the likes of Heston Blumenthal, Raymond Blanc and Alain Ducasse every year.

They also know that as a wine supplier you are nothing without an efficient, fast delivery service. It means that in London you can get same day delivery for orders placed before 7am. Outside of London it either sends its own vans at set times of the week and anything further North and Scotland they will use APC Couriers to service their customers.

“Next day or same day delivery is very important to us,” says Victoria. “We pride ourselves on having an exceptional portfolio backed up by exceptional service.”

All of which is possible because they run their own duty paid warehouse which is literally a wall away from their cramped office. “It gives us the control we want and it has allowed us to build very close relationships with our customers,” explains Victoria.

She admits that they continue to win business with high profile customers that they have never actually met, but they have come through because they have heard of their reputation, particularly Georges’, amongst their peers. Which is something the Barbiers clearly cherish.

But for all the new talent and importers looking to find their own space on lists, the Barbiers have the advantage that they have so many exclusive wines that go back some 30 years with producers. 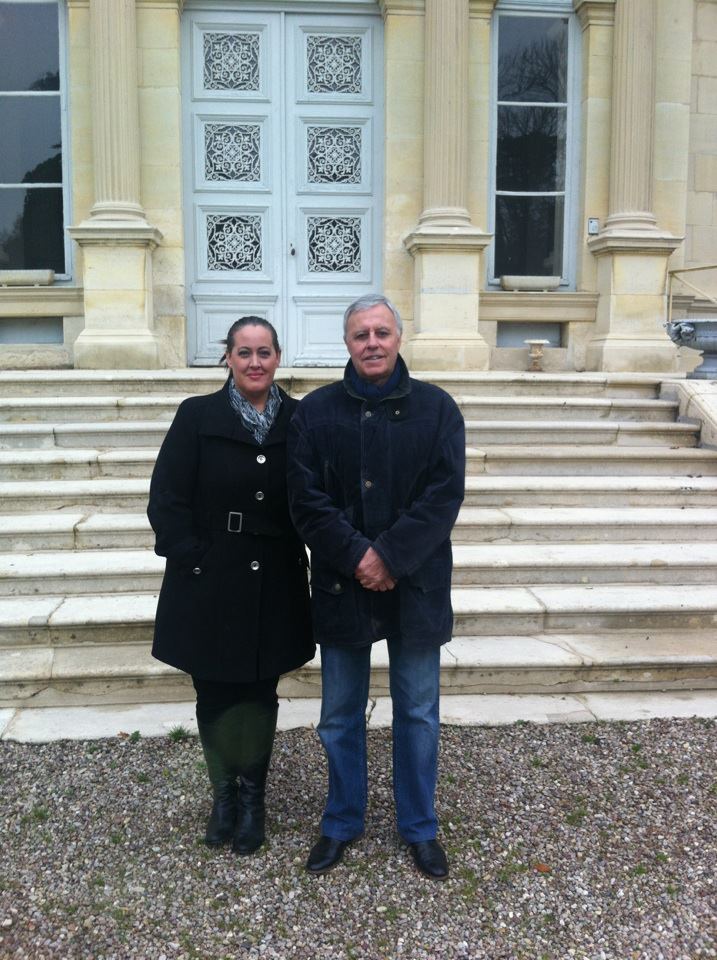 “That said we are constantly looking for new restaurants to work with,” she stresses, which means time spent crafting her Google search techniques. “You have to be on the ball with new restaurants, for if you miss out on their initial list, you have to wait to get in.”

She will purposefully try and talk to the owners directly on the phone so that she can hear for herself what they are hoping to do with the restaurant. Making that initial connection is crucially important in getting at least your foot in the door, she says.

“We will work with them and their lists and make suggestions based on what they already have from other suppliers, not what we want to sell them,” explains Victoria. “Wines that will help their list stand out more.”

Although it has many producers it has worked with since the beginning of the business, that does not mean they are guaranteed to have their wines on the list every year.

Victoria explains: “Every vintage is tasted on its own merits and we might have to say to a producer that we won’t take this year’s one. So our customers can be assured that every wine on our list has the best quality for that year.”

Which would work very well as a family business motto.